Theme License is not active! Please Activate it now to get started or if you don't have one - Buy it now.
Full on water — re-learning what your stomach feels like when it’s full – Happicademy
Happicademy

Portion sizes have increased hugely over the last forty years. Lisa Young and Marion Nestle published a great study in American Journal of Public Health in 2002 showing that cookies were twice the size they had been thirty years prior, and that a portion of pasta now had roughly twice the number of calories compared to its 1970’s counterpart. Some things hadn’t changed much, but overall, food manufacturers are clearly trying to get us to eat more and more of their products. And why wouldn’t they? They want to make money.

There are two responses to this rising pressure to eat more. Marion Nestle is valiantly fighting the good fight and trying to get governments to impose regulations on food manufacturers so that they don’t go about calling a giant chocolate chip cookie with a day’s worth of calories “one portion”. Assuming that you’re not a political activist, however, your own response might be a bit closer to home: Learn to ignore the cues manufacturers and marketing gurus give us about what would be right to eat and start to listen to our stomachs instead. Reclaim control over your own body. Stop letting some high-paid Manhattan-living ad exec decide how much you eat.

Let me introduce you to this bottle of water. You may have seen one before. You may never have considered an essential tool in the fight to hone your psychophysiological skills.

There are three major signals that your body gives you to tell you that you’ve had enough food. One of them is your safety net. It’s the one that’s there to ensure you don’t eat waaaay too much. It’s simply that feeling of physical fullness that happens when you put a lot of stuff in your stomach. Our brains may be clever, but they have a few major flaws. One of them is that if two or more events happen consistently at the same time, and always have, we may never learn to separate out the components. After twenty-odd years playing piano, I can often tell the difference between loose bridges, worn felt, and so on, whilst to you it might just be the noise a crap piano makes.

In the same way, when we eat we pretty much always get two signals from our bodies. One is the simple feeling of physical fullness because there’s some stuff in our stomachs. The other is that our blood chemistry changes, our blood sugar goes up, and various hormone levels change. Since both of these signals usually happen at the same time, we just lump them together and call them “feeling full”.

This little experiment is designed so that you can start to learn the separate components. It’s pretty simple. Don’t underestimate it’s power.

Like all my suggestions for getting back in touch with your body and losing weight, this isn’t going to work by reading about it. You need to do it.

Doing a simple exercise like this helps our brains to learn what the “physically full” signal is like in the absence of any food energy. (Water doesn’t have calories.) With practice, we can teach our brains to become really good at detecting this fullness signal.

Remember, as soon as you think you even might have eaten enough in a given meal, stop. 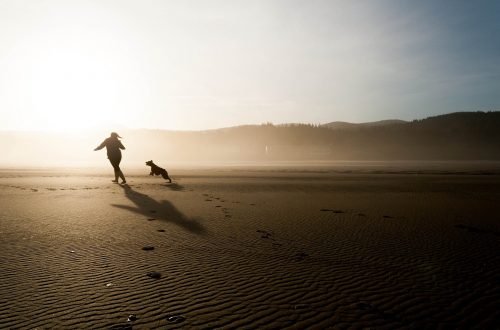 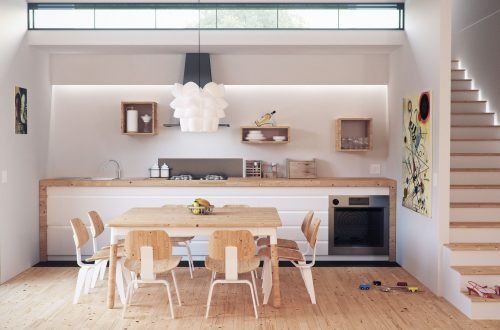