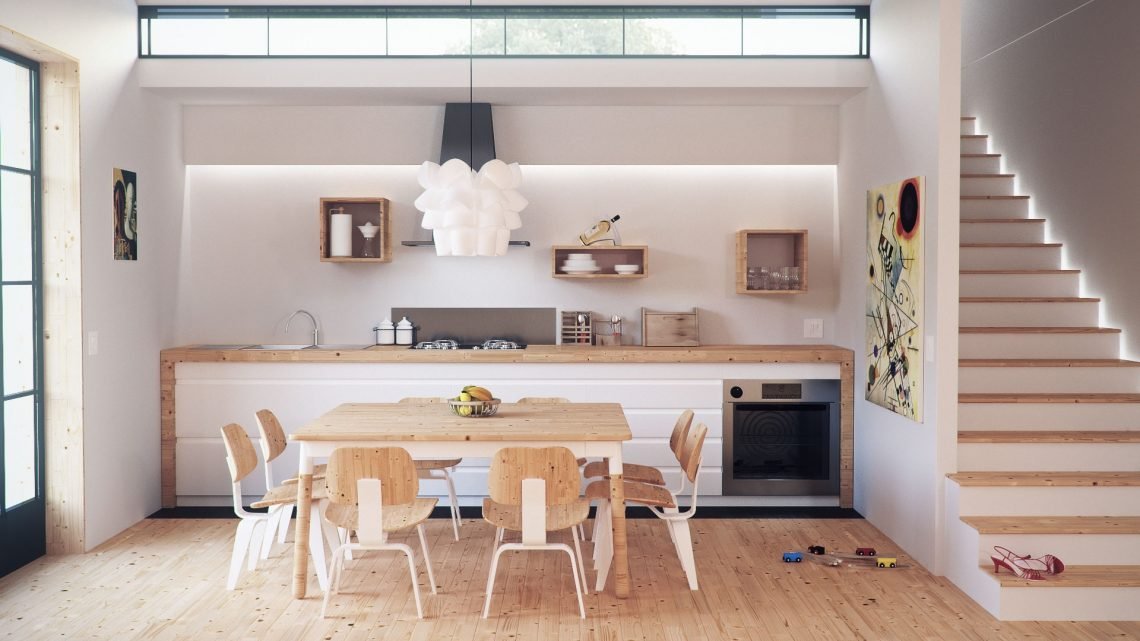 A couple of thousand years ago, an uncompromising Athenian philosopher by the name of Socrates said that the unexamined life is not worth living. It’s a provocative idea. Similar sentiments surface and resurface across history, and across cultures. Perhaps we need to hear this message again and again precisely because we find it so hard to take on board. Perhaps, as Simon Longstaff has suggested, it is because living an examined life can be challenging that Socrates adopted such strident language. (Or perhaps that was the doing of one of his students. We’ll never know, as Socrates didn’t make free and loose with a pen.)

Socrates’ message is as relevant today as ever it was.

At any period in history there is a prevailing counter-culture — a community which organises itself around a set of shared values that are distinct from the cultural zeitgeist of the age. Just think of nineteenth-century Bohemianism, the 50’s Beat Generation, or the 60’s hippies. In my view, such counter-cultures are best understood as an attempt to live an examined life. In a world where social mores are largely determined by economic and political elites, it is unsurprising that a minority, often a sizeable minority, will examine the standard mode of life on offer and find it wanting.

One notable counter-cultural movement of our current times goes often by the name of minimalism. If you read Huff Po or trendy magazines you’ll have heard about it, but it’s equally like that you’ll have dismissed it as sort of game played by young, tech-savvy self-publicists. “This man lives with only 42.3 things!” “This woman travelled the world with seventeen kids and took only one small backpack!” Such headlines entirely miss the point.

Minimalism is about a rejection of the current mainstream fetishisation of material wealth. If you believe the messages in the mainstream media, each of us would inhabit a state of eternal bliss if only we had the good sense (and money) to buy the right car, shampoo, body spray, and jeans. We’d all die happy if only we had been home-owners and always had the latest gadgets. (If you think TV exists to entertain you, here’s an alternative idea: it exists to sell you stuff. That’s why it’s so cheap. Compare the price of a monthly satellite or cable subscription to just a single Blu-ray box set of your favourite TV show. You’re not paying to watch TV. The advertisers are paying for the opportunity to persuade you to buy their stuff.)

There are loads of great blogs on minimalism. This piece from Joshua Becker, for example, debunking common misconceptions about minimalism. I also love this brief post by Joshua Fields Millburn & Ryan Nicodemus on just how counter-cultural minimalism is.

As a psychologist, my interest is not primarily in what it’s like to live out of a backpack, but in what happens to our ability to think clearly and focus when myriad distractions are removed or tamed. I’m also fascinated by the loss aversion that keeps so many intelligent and reflective people terrified of minimalism and what it stands for. More than anything though, I’m happy to have found a handful of people from all over the world who think about life the way I do. 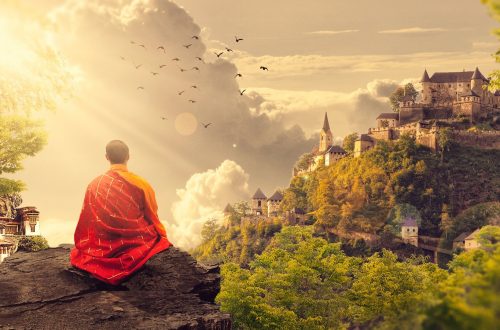 Being mindful is great, but who is going to teach you?