Theme License is not active! Please Activate it now to get started or if you don't have one - Buy it now.
How to spend less money – Happicademy
Happicademy 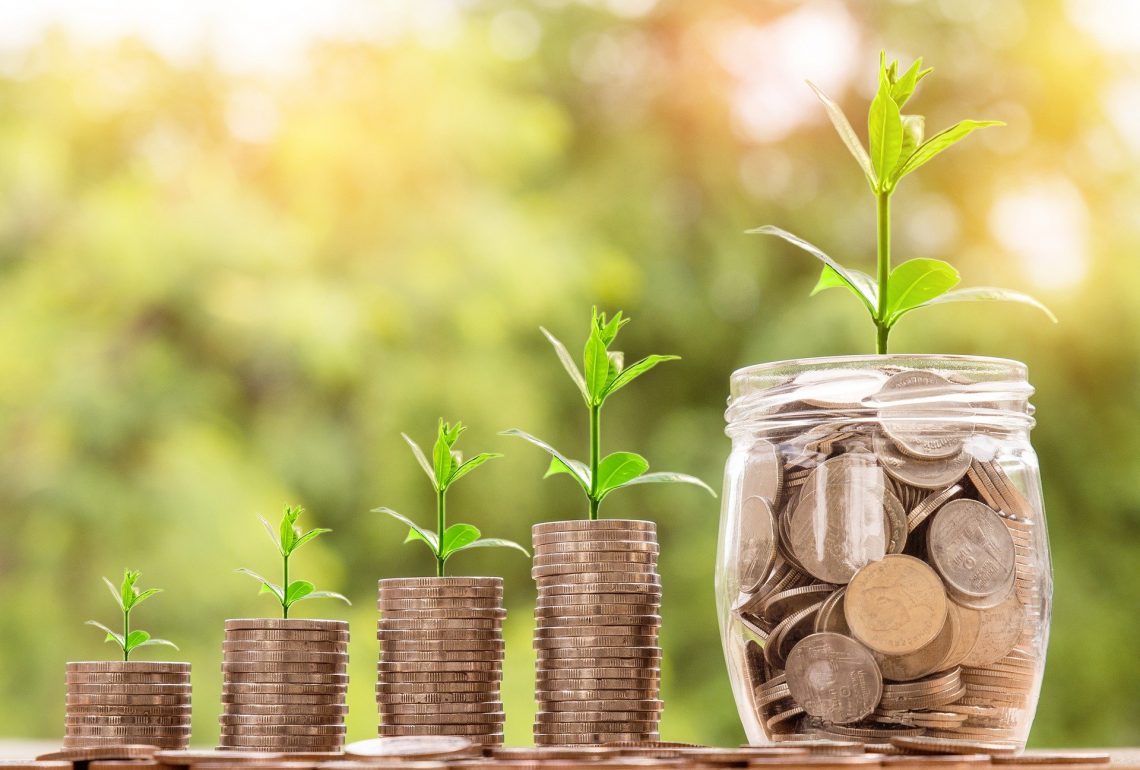 There are many ways to get better at money management, though you wouldn’t know it from reading personal development blogs. They pretty much all recommend you plan out a budget and stick to it strictly, month in, month out. You set up a spreadsheet or pay for some shockingly expensive bespoke software and audit your expenditure at the end of every month. It works just fine, but it’s like counting calories. It’s tedious, and there’s a real risk you’ll one day break the diet in an alarming binge.

Another approach is to change your mindset when it comes to money. Do this and frugal habits may become automatic. I think this is the easier approach, but how do you change your mindset? How do you convince your brain not to spend money like water? Here, I think, it’s useful to consider what money really is.

The usual story given by economists goes like this. Back in the day, Jones had a sheep and wanted a woollen tunic. She could make the tunic herself or she could barter with someone else who had a woollen tunic and who wanted a sheep. This introduced a rather unfortunate “double coincidence of wants”. It wasn’t enough that you found someone who had what you wanted, they also had to want what you had. To prevent this messy situation, so the story goes, people invented cash. This took various forms, but generally involved precious metals, because, as the adjective suggests, the metals are themselves valuable. Give over your sheep to a neighbour and get a chunk of silver in return. You are now free to keep hold of this silver as a “store of value” until you decide to redeem it against some commodity that you need. It’s a nice story, and one that you’ll find in pretty much all economics textbooks. There are just two problems with it. 1. It doesn’t really make sense. 2. There’s very little evidence that this is how money evolved.

As Dr David Graeber points out in Debt: The First 5,000 Years, the double coincidence of wants doesn’t actually exist as a problem until you want to trade with people you don’t know. If your neighbour needs a sheep, and you have a superfluous sheep, you’re very unlikely to leave the sheep in the meadow, doing not very much, just because your neighbour has nothing you want right now. You’re most likely just to make the partial exchange, both of you knowing that one of you now owes the other a sheep, or its equivalent. Sooner or later, your neighbour is going to have something you want, and then you’ll be able to ask for a sheep-sized lot of it. It’s also easy enough to keep track of who owes whom what. You really don’t need physical bits of precious metal to keep track of who is owed what when you’re dealing with neighbours. It’s just like keeping a bar tab. The earliest money systems, then, we’re debt-based. And they seem to have worked very well. Some of them were extremely sophisticated. There’s a good deal of historical evidence that this was the real way money was invented.

Let that sink in for a moment. Money wasn’t a store of value, but simply a quantity of debt.

As civilisations became more complex, it became increasingly desirable to trade with people you didn’t know. Now, we are not going to let some out-of-towner walk off with our sheep simply because they’ve promised one day to repay us. We may never see them again. So we need political authorities to get involved — someone who will enforce the debt repayment. Governments of various types start to regulate money. Soon, leaders’ faces are being stamped on coins. If some Roman centurion gave you a little silver coin with Caesar’s face on it, in return for your sheep, you could be confident you could redeem it with with any of the millions of Roman citizens, even thousands of miles away from home. This invention of money-as-cash began a long process of obscuring from the ordinary person the real nature of money. We came to believe that money has inherent worth, that it is truly an independent store of value.

In today’s prices, the metal that makes up a USA dollar coin is worry about 4.5 cents. The paper in a ten pound note is not worth anything like ten pounds. Despite the obfuscating effect of cash, which feels like a real thing with real value, money remains merely an accounting of debt. British bank notes actually say “I promise to pay the bearer on demand the sum of X pounds.” The note isn’t ten pounds. It’s an IOU for ten pounds worth of something.

Your savings account is simply a way we all have of keeping account of how much debt society owes you. Your credit card is actually keeping score on how indebted you are to society. Indebted here can’t mean ‘how much money is owed’ because that’s circular. Money is debt. If you have a credit card debt, you owe society something of value. The latter seems more intuitive, perhaps. We’ve all meet someone who had to work a second job to pay off their credit card debt. It’s clear that the balance of the card showed how much work they need to give to society in order to set themselves on the straight and narrow. It’s less intuitive when we’re talking about money you have in the bank, or in your wallet. That figure represents how much work or valuable material goods society owes you. I’m going to say that again for emphasis: the amount of money you have is a measure of society’s debt to you. How much society is willing to give you in work and in material things. It is literally how much your compatriots are in hock to you.

The money you have in your pocket, the money in your bank account, that’s not stuff. It’s not a thing. It’s accumulated promises. When you do useful things for other people, you get promises in return. Other people (whom we glibly call ‘society’) promise to do something useful for you one day in return. If you’re wealthy, you have a lot of accumulated promises. In free societies, you can also pass these promises on to other people, including your friends or family when you die.

People will sometimes say that “you can’t take it with you” because, “there are no pockets in a shroud.” Well, yes. But spend a few minutes truly understanding that money is debt, and you come to realise that having money means you are currently owed things by society. The people around you have (indirectly) promised to look after you and make your life a little more comfortable. Spend that money on a new car and a 76-inch plasma TV and those promises are gone. You’re on your own. Do you really want to cash in all the promises your fellow citizens have made you, for a big TV and a flashy car? 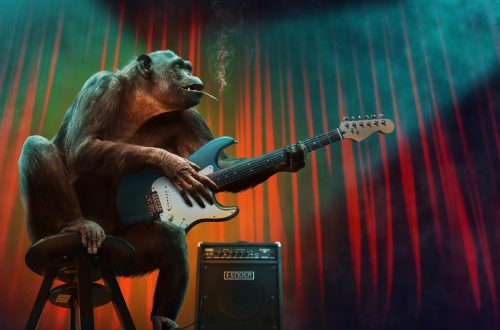 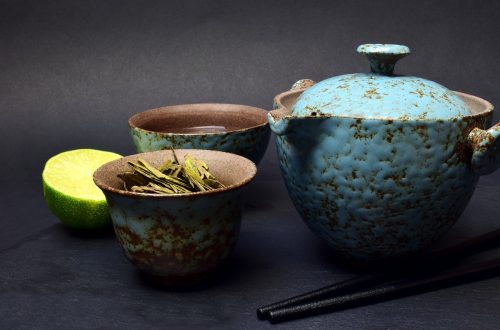 The power of ritual