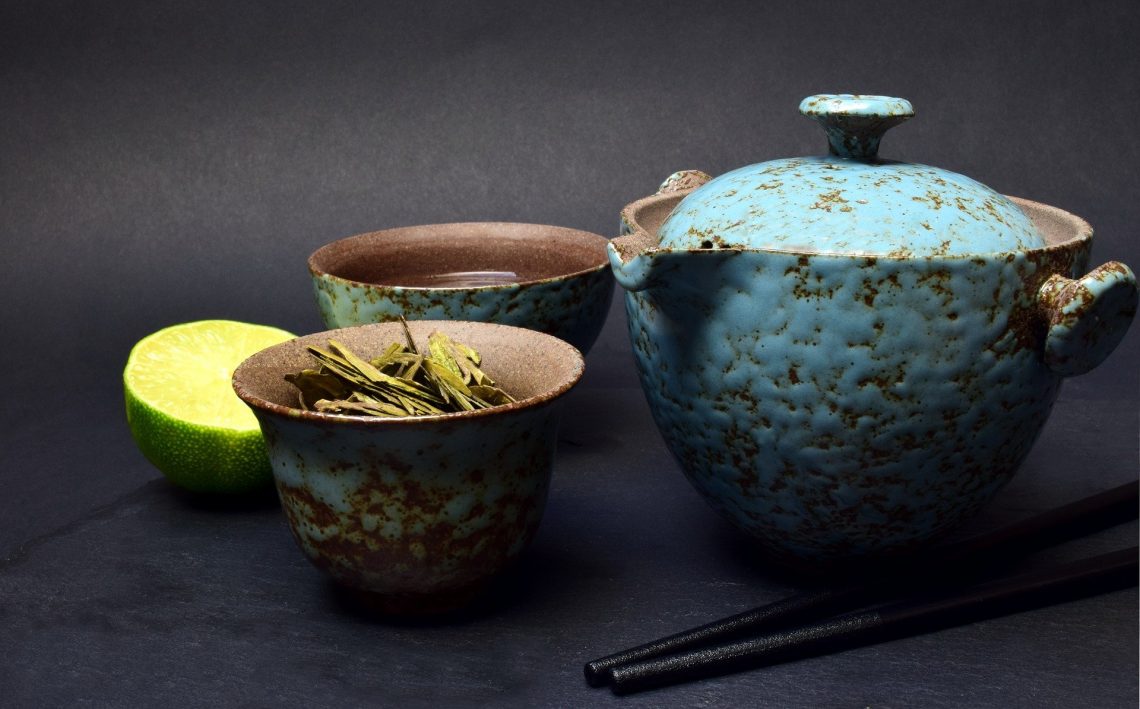 Not too long ago, I read Mason Curry’s Daily Rituals — How Artists Work. It’s a fascinating book. Literally. I could hardly put it down. And yet, I hesitate to recommend it. The reason for my hesitation has more to do with the book’s reception than with the book itself. Oliver Burkman, writing for the Guardian describes how he was inspired by Curry’s book to change his own daily habits and rituals — rising early like Hemingway, drinking strong coffee like Beethoven, and walking outdoors like Franklin. He goes on to produce (a perhaps tongue-in-cheek) listicle based on Curry’s book, eplaining to readers, amongst other things, that practicing strategic substance abuse and sticking to a schedule might be productive habits. David Brooks, in an Op-Ed piece for the New Your Times, seems to have taken from Curry’s book that getting up early and having a rigid daily schedule are important factors for success. How this squares with Curry’s description of Sylvia Plath as someone utterly unable to stick to a schedule is anyone’s guess.

The book has been reviewed in countless blog posts, discussed on podcasts … I daresay there’s a little corner of Pinterest dedicated to quotes taken from it and presented in cutesy typography with Olde Worlde filters and all.

My worry is that it’s just productivity pornography. In fact, I think it might be less useful than pornography. I mean to say, watching pornography you at least stand a chance of learning some new technique that you can apply next time Cupid’s arrow strikes. What do we learn from micro-biographies like Curry’s, whether it be in book or blog or any other form? Are you surprised that Beethoven thought coffee gave him an edge? No. We all know how caffeine works. And in fairness to Curry that’s why Beethoven’s coffee-drinking habit only makes it into the book because he had a very strange ritual, counting out precisely sixty beans for himself. We are fascinated not by his mundane choice of beverage but by the ritual he adopted in preparing it.

Though a handful of general trends promote themselves — not working 9 to 5, taking walks, using drugs (including caffeine) to boost performance — we learn nothing of any power from these anecdotes.

You might assume then that I’m dead against ritual. I’m not. I think rituals can be really quite powerful, but their power is psychological. The power of any one of your rituals surely comes from the fact that it has been associated with certain other behaviours in your past. If you have, for many years, begun every significant work project by opening your favourite notebook and sharpening your special yellow pencil, then the act of opening that notebook and sharpening a similar pencil is likely to put you in the right frame of mind to get seriously down to work. Does that mean you should write a blog post on the virtues of yellow pencils? Most certainly not. For most people, yellow pencils call forth no such association. It’s your ritual.

The problem with our cultural reaction to works like Curry’s is that we become so fascinated with the way The Greats lived and worked, we come to believe that their rituals will translate into our lives. This fascination obfuscates the simple fact about ritual:

Rituals only have significant power over you because of what they’ve been associated with in your own history.

Without further ado, I should of course provide you, my dear reader, with some concrete steps to bring the power of ritual into your own life:

I use the power of ritual to get myself into the mood for certain types of work. I also find that a meditation ritual helps my mind to settle just slightly faster. I’ve spoken to people who use a ritual to get fired up and ready to perform in front of a group of people. Rituals can be used to help you get in the right mood or frame of mind for pretty much any activity, but they’re not magic spells. They’re simply the result of your brain going automatically on to the next action.

*Disclaimer: The suggestions in this post are based on sound psychological principles, but that still doesn’t mean you are going to create for yourself incredibly powerful rituals unless you work at it. There are a lot of variables at play. You’ll need to experiment for yourself and watch the results carefully. A yellow pencil is unlikely to be sufficient as a signal on its own. That’s why all the stories in Curry’s book are about routines that take a few minutes to execute and which are carried out in the same way each time.

Those hippie words we use 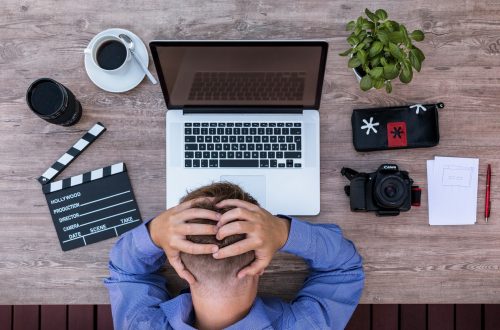 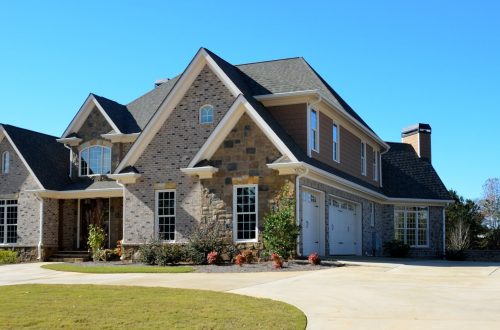 Caring too much about what other people think